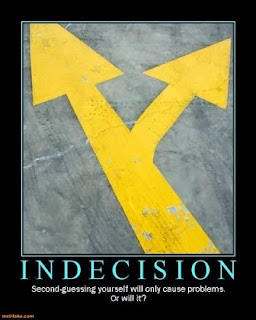 I've been in a state of race indecision ever since finishing Galveston 70.3.  Race indecision may result when you don't have any upcoming races on your calendar.  Symptoms can include:

*Lack of motivation to train, especially the inability to wake up in the morning to do workouts before work.  What's the point of forcing yourself to do double days when you can swim/bike/run a few hours a week and maintain the facade of being in shape?

*Constant worry and stress about what your next race will be.  You desperately want to sign up for something, but nothing is enticing you enough to pull the trigger.  Those close to you may become tired of hearing about these #triathleteproblems.

*Generalized anxiety.  You just don't feel good because you are totally out of your routine and your athletic goals are stagnating.  Furthermore, the extra time on your hands allows you to think about other potentially problematic areas in your life further contributing to your overall feelings of malaise.

*Inability to maintain watts.  When you do engage in the occasional bike ride you wonder if your power meter needs recalibrating or if you've really lost that much fitness.

To bystanders, the cure for race indecision is obvious: 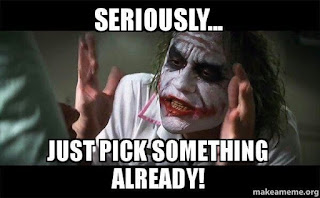 For me, this was easier said than done, but I'm happy to report that after 2 months I've finally done it!  I'm super psyched to have just signed up for the 20th anniversary of Ironman Florida!!!  In the end it was the obvious choice given that it's close to home, friends & family will be there, traveling will be low-stress and low-cost, I will be acclimated to whatever the weather is, and my training terrain will be equivalent to the race terrain.  As I mentioned in a previous blog I'm an ambassador for the Tri Dot Training System this year and will be using their training software to prepare for the race.  I'm looking forward to using their technology to train smarter and get faster on fewer hours.  Of course, the ultimate goal is to KQ.  However, I'm not too stressed about that because my back up plan is Ironman Vichy 2019 and I am absolutely dying to go back to France so I can parler un peu de francais et manger des baguettes :-) 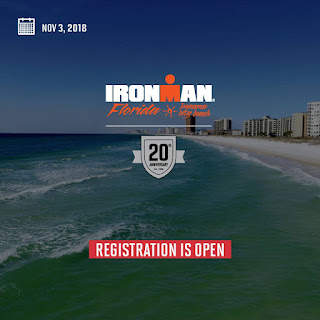 Receive My Blog Posts Via Email

Nitrates in beet juice naturally (and legally) improve performance! Use the code "martine8" to get 10% off at the Amazon Juice Performer store. 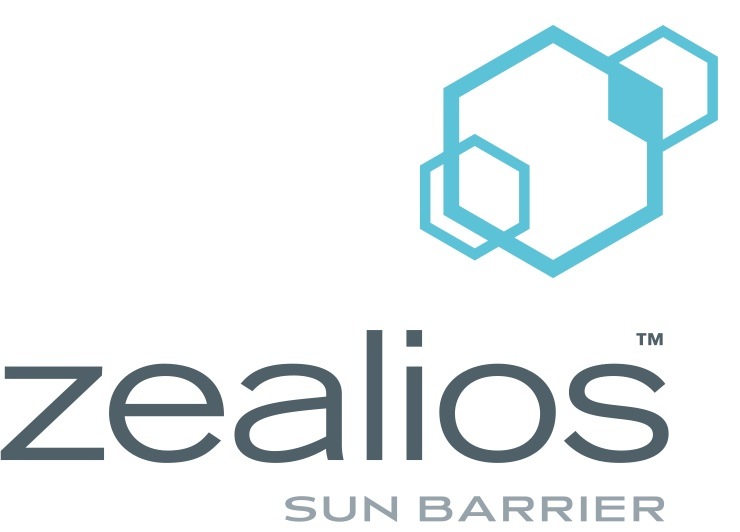 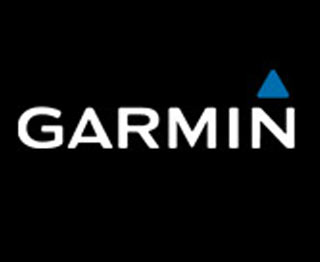 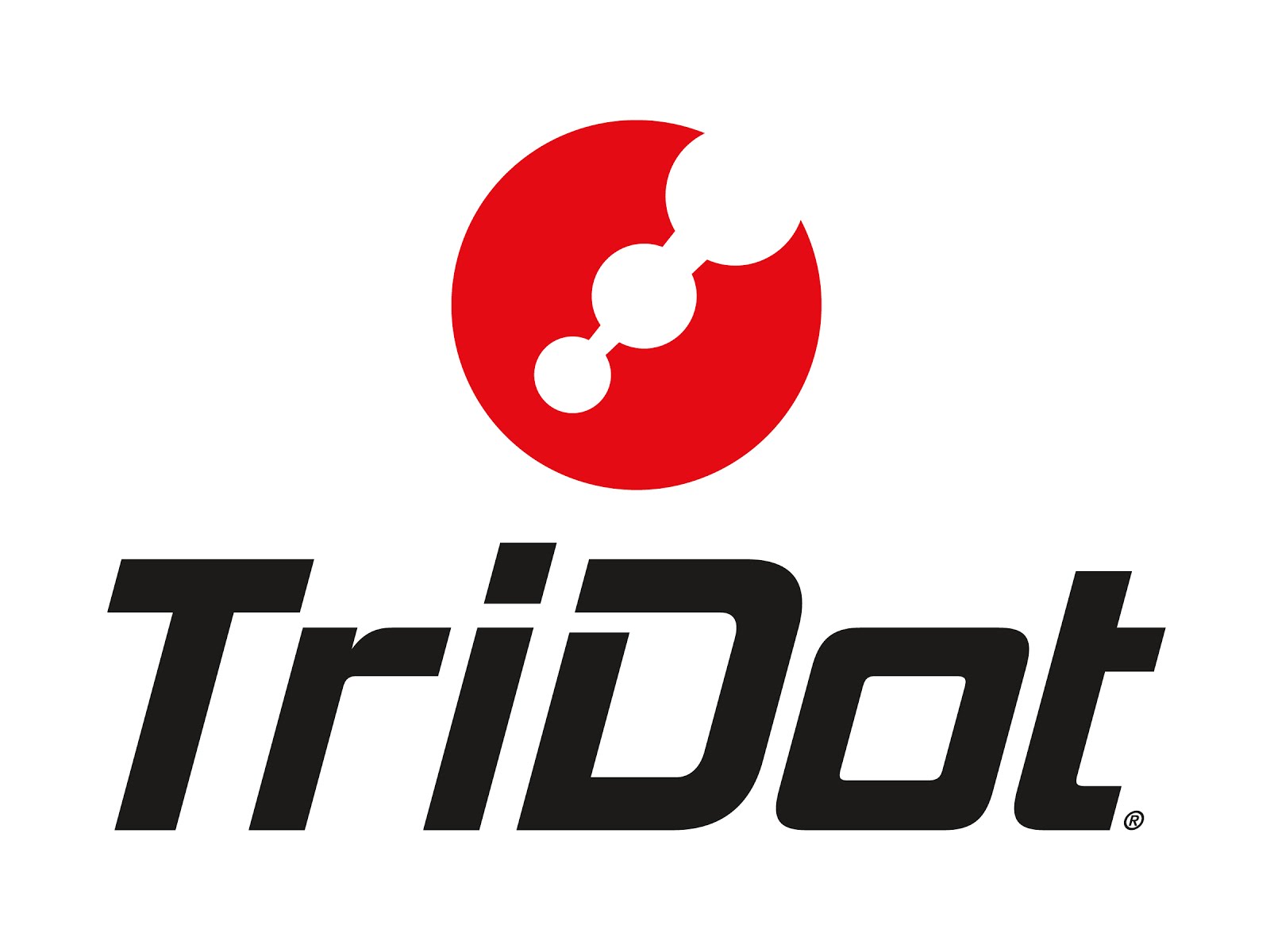